The parade is fully self-funded and receives no public funds for parade expenses. It is funded solely by generous donations from corporate and individual sponsors. There is no public money involved so there is no cost to tax payers.

The Parade has a very strictly enforced non-alcohol policy for parade participants.
The Parade is a “rain or shine” event unless extreme weather conditions render it unsafe to hold the parade. That has occurred twice:

Parade organization takes great pride in having provided a safe fun-filled day for Morris County residents and their families to enjoy each spring at no cost to Morristown for 36 years, and look to continue to do so in the future. 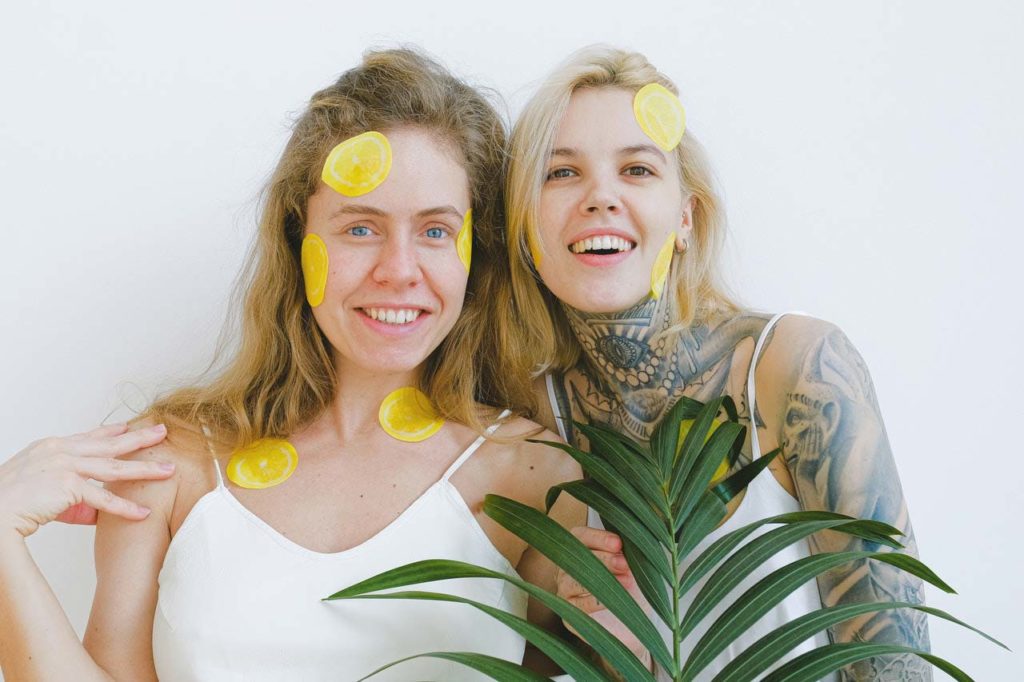